This February, to commemorate Black History Month, we’ll be taking time to reflect on what Black history means to the MoLo family and the logistics industry at large. But first, let’s meet Dr. Carter G. Woodson, also known as “the Father of Black History.”

Born to formerly enslaved parents in Virginia in 1875, Carter G. Woodson moved to West Virginia to support his family. He began working in the New River Gorge coal mines, and according to the National Park Service (NPS), it was Woodson’s time spent working in the mines that inspired him to study and share the history of his fellow Black Americans.

By age 20, he’d enrolled at Frederick Douglass High School in Huntington, West Virginia. It didn’t take long for Woodson to fall in love with history and literature. His teaching career started shortly after he graduated from Frederick Douglass High School, and he went on to study at Berea College, the Sorbonne, The University of Chicago, and Harvard.

Although he made history while pursuing an education, becoming the second Black man to graduate with a Ph.D. from Harvard, Woodson “noticed a glaring hole in the educational system in the United States. The public knew very little about the role of African Americans in American history, and schools were not including African American history in their curriculum,” according to the NPS. Woodson dedicated his life to changing this.

In 1915, Dr. Woodson co-founded an organization now known as the Association for the Study of African American Life and History (ASALH). According to the NAACP, “Under Woodson’s pioneering leadership, the Association created research and publication outlets for Black scholars.” Today, ASALH continues to “promote, research, preserve, interpret and disseminate information about Black life, history and culture to the global community.”

In 1926, Dr. Woodson proposed that one week each February should be dedicated to the celebration and honoring of Black history. In 1976, that single week of commemorations was expanded to the entire month of February.

“We are going back to that beautiful history and it is going to inspire us to greater achievements,”

Dr. Woodson’s lifelong pursuit of teaching Americans about the significance of Black history has inspired us to learn more. 2020 showed us that we still have a lot of work to do to create the type of equitable world we all deserve to live in. We look forward to using our platform to educate ourselves and those in our community about the incredible history of Black Americans. 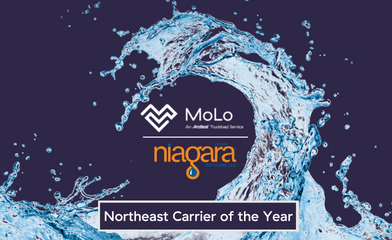 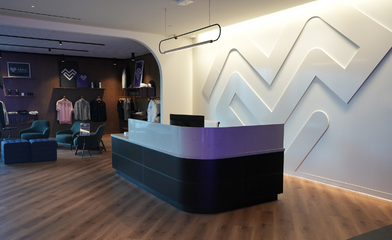 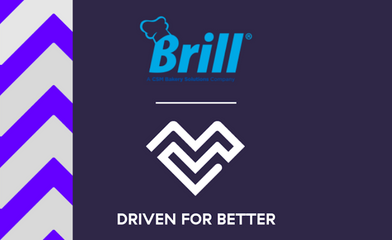 MoLo Solutions was recently named Brill Inc.’s 2021 Broker of the Year! In another year filled with global unce... 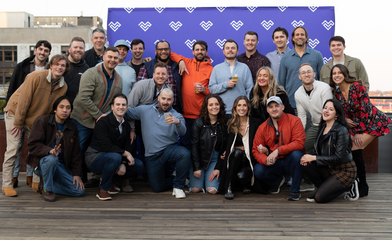 To most people, Nashville is known as “Music City,” but to MoLo, their little slice of the 615 is more often re...